„How wonderfully easy it is!“ 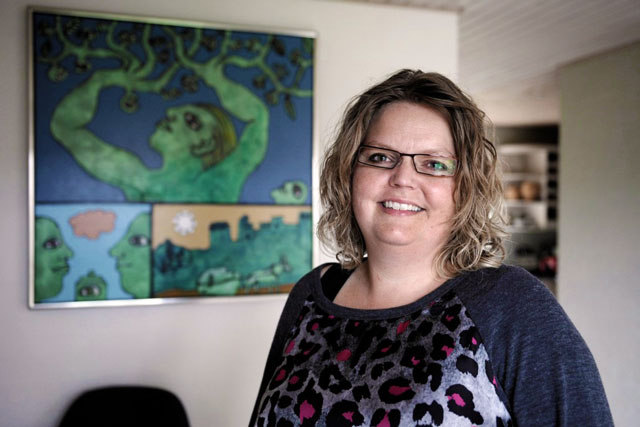 I attended an open house at Lewel Plus in order to choose two devices to test in the municipality. We could see immediately that the RotoBed was a good option. I had three expectations for the bed.

All three are now reality and we are thrilled, as well as about other benefits. Putting on stockings, for instance. How wonderfully easy it is to just rotate the bed towards you instead of having to grab the side rail, place it on the floor, lean over the end of the bed to put on the patient's stockings, and finally pick up the rail and put it back in place.

The bed also gets the users involved. They participate much more in what is happening compared to when we use lifts, master turners or similar, where they are mainly passive. In addition, it spares the staff from stressful postures. Also, when two colleagues do a transfer together, the conversation often ends up being between the two of them, not involving the resident. With just one caregiver, the conversation is between caregiver and resident, the two of them cooperating on the transfer and having much more interaction with each other. When Elly was tired after a long day, gasping and having difficulty even moving, getting her to bed was hard work for us. Now she takes her walker, goes to the bed, sits down, puts her arms up, and I can rotate the bed from sitting to lying position. We can talk during the whole process and all I have to do is press a button. I've had three users with a RotoCare and we have used it differently for all three. For one patient the main value of the bed is in the evening, for another it is especially during the day, where we use it in combination with a stand-up hoist and so on. That's exactly what I like about the bed: it challenges you to consider how best to use it in each user's life. That's how all welfare technology works; one must get to know it and want to get it to work – and then you gain from it.
9 cases / RotoCare
See the list here

“My mornings are better now.” 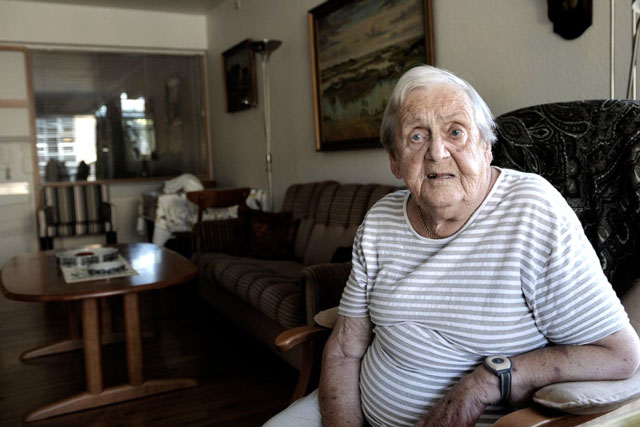 I get a lot of diuretics and have trouble breathing. Of course, previously I would get out of bed eventually, but most of the time it was an exhausting struggle. Back then, they had to pull and push me around; what a circus it was! It made my back hurt, but that is better now with the bed. The caregivers control the remote. My mornings are better now that it isn't as strenuous for me to get up. Previously I would gasp and groan for some time afterwards; now I do so much less since I am practically hoisted out of bed.